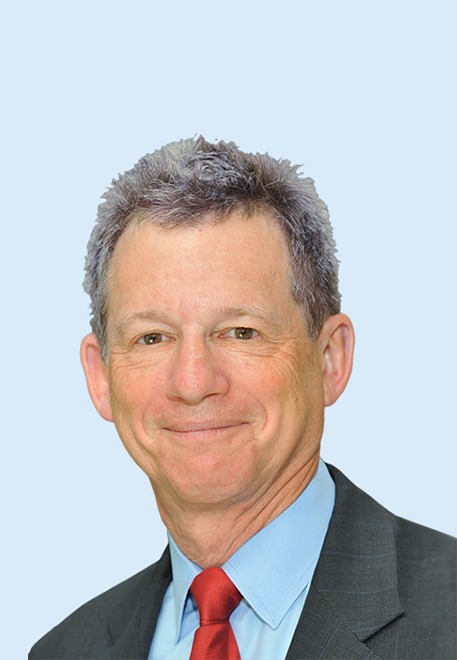 Jeffrey A. Brown, M.D., F.A.C.S., F.A.A.N.S. is from Boston, Massachusetts, attended The University of Chicago Pritzker School of Medicine and completed his residency training in neurosurgery at The University of Chicago Hospitals and Clinics with additional training in Tokyo and Paris. Before coming to New York, he was Professor of Neurosurgery at Wayne State University School of Medicine in Detroit, Michigan, where he was selected as one of America’s top doctors.

Currently he is Chair of the Medical Advisory Board for TNA-the facial pain association, an international support group for those who suffer with complex facial pain syndromes.  For each of the years he has been in New York he has been recognized by Castle Connolly Medical Ltd. Top Doctor: New York Metro Area. 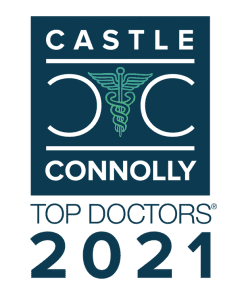 Woman in her 50’s with intractable orthostatic headaches
We can help you find a doctor. Call 1-844-NSPC-DOC or browse our specialists.