Types and Causes of Hydrocephalus

If the amount of cerebrospinal fluid generated by the choroid plexus is greater than the amount that the body can absorb, the CSF can accumulate and cause hydrocephalus. CSF serves a number of functions for your brain:

A number of conditions, diseases, and injury can cause an imbalance in the CSF production and reabsorption.

Although congenital hydrocephalus is frequently diagnosed during an ultrasound, treatment outcomes may be better soon after birth to help avoid or curb brain damage. Neural tube defects such as spina bifida can bring on conditions such as Chiari malformations or other spinal cord abnormalities that can result in hydrocephalus.

Congenital hydrocephalus can also occur when the channel between the 3rd and 4th brain ventricle is obstructed, a condition known as aqueductal stenosis.

Normal Pressure Hydrocephalus (NPH) can develop in older people and is generally idiopathic, or without a known cause.

Signs of hydrocephalus tend to vary with the age of the patient.

Babies still have a growing skull which can increase in size to adapt to an excess of cerebrospinal fluid, however, older children and adults do not have that expandability in their skull bones and their symptoms vary accordingly.

Symptoms of Hydrocephalus in Infants

The most discernible sign of hydrocephalus in a baby is an enlarged head or an accelerated rate of growth to the head’s circumference. Other symptoms may include:

Toddlers and older children may also have some of the same symptoms as babies do such as:

Kids with hydrocephalus may also exhibit other symptoms such as:

Adults
Adults may present with somewhat different symptoms due to the lack of malleability of their skull. These symptoms can also indicate normal pressure hydrocephalus. 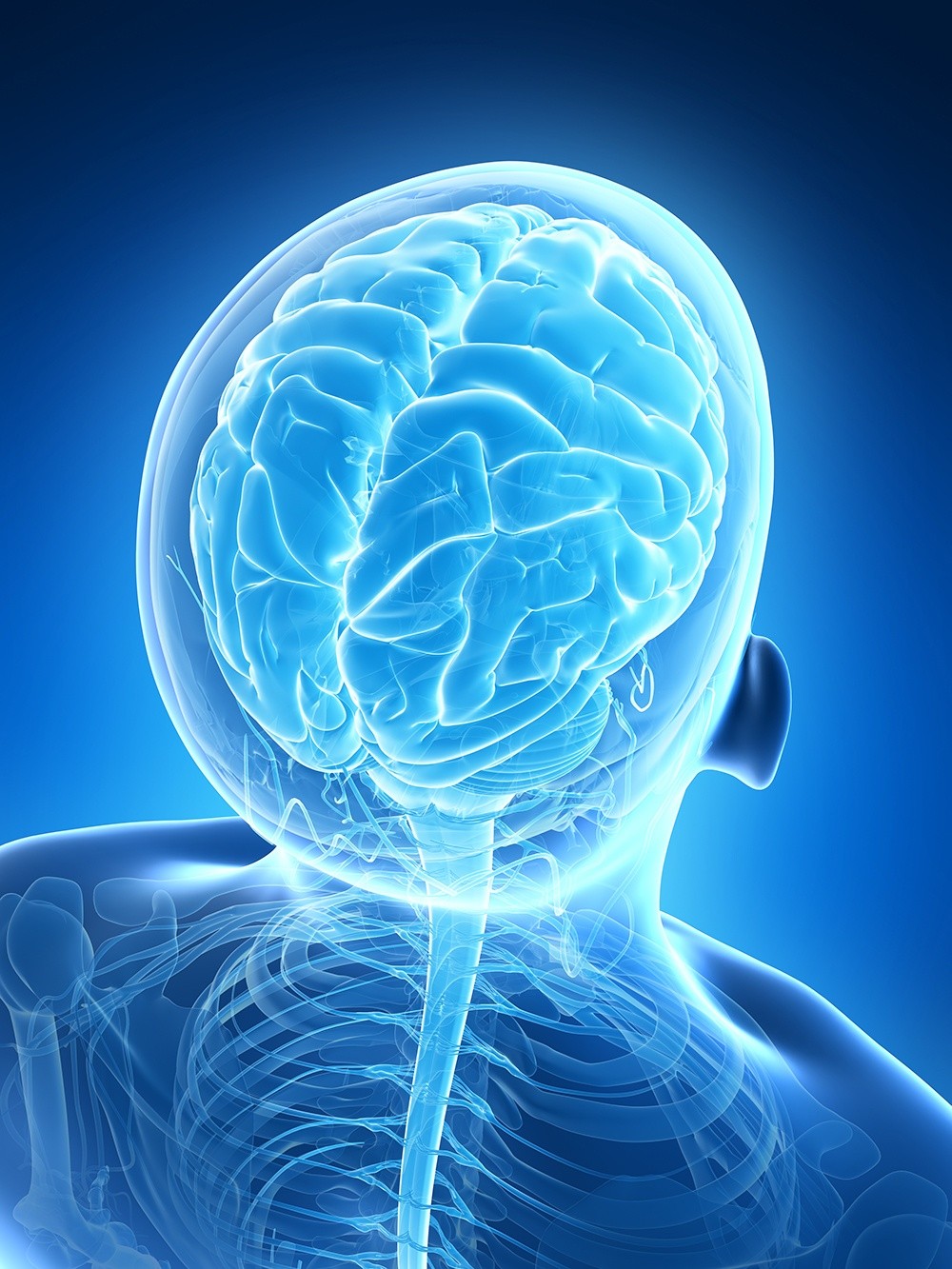 How Is Hydrocephalus Diagnosed?

Symptoms of hydrocephalus vary from person to person, so your physician will use advanced imaging tools and a neurological evaluation to obtain the most accurate diagnosis.

Congenital hydrocephalus is often discovered during a prenatal ultrasound and is often readily observed in the second trimester and may also be identified with amniocentesis. After birth, hydrocephalus diagnosis in a newborn may involve magnetic resonance imaging, computed tomography scans, ultrasounds, or CSF pressure monitoring.

Diagnosing normal pressure hydrocephalus in the elderly may require experts familiar with the condition because many of the symptoms mimic dementia-related conditions.

State-of-the-Art Treatments for Hydrocephalus at NSPC in NY

Our private practice of neurosurgeons and allied specialists include neuropsychologists, pediatric neurosurgeons, endovascular neuroradiologists, and neuro-oncologists. Our leading doctors also have appointments as chiefs of neurosurgery in some of Long Island’s best hospitals.

A third ventriculostomy may be used for certain hydrocephalus cases. This less invasive endoscopic procedure involves creating a tiny hole in the third ventricle allowing the CSF to flow out and away from the brain.

Hydrocephalus in infants and children can lead to severe impairment of neurological function and physical development and requires prompt treatment to prevent brain damage. Our board-certified neurosurgeons who specialize in pediatric neurosurgery offer world-class treatments for brain and spine conditions.

NSPC’s Long Island specialists are well placed to treat hydrocephalus at any stage. We have the technology, expertise, and experience patients look for and we serve New York State and NYC, as well as the wider tri-state area. 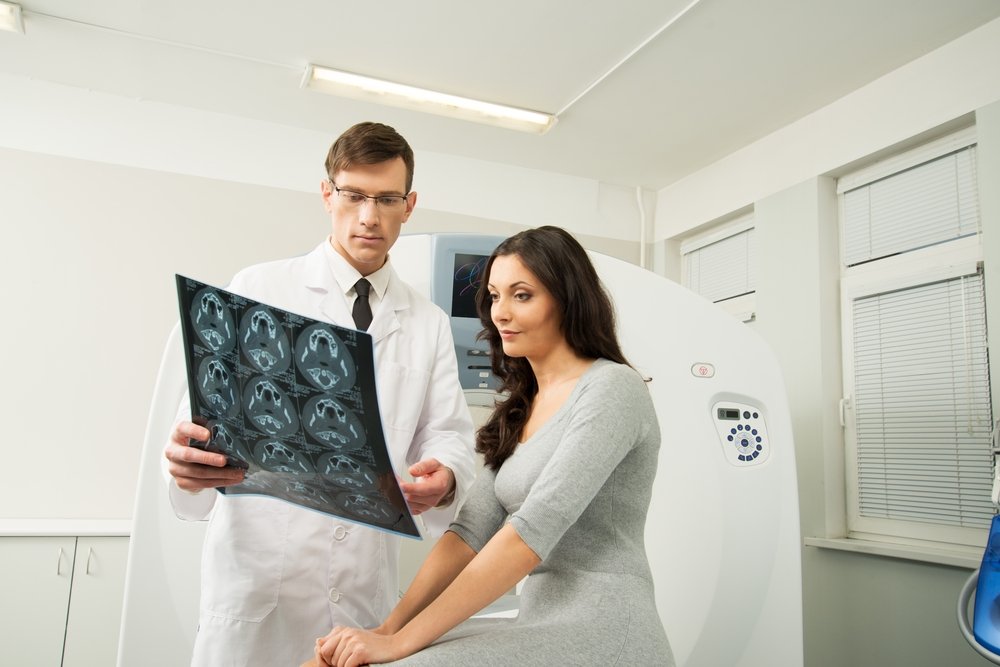