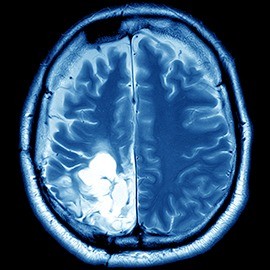 Stereotactic Radiosurgery: How It Works

This innovative form of radiation treatment uses leading-edge technologies to first calculate the ideal access points to a treatment area and define a treatment plan. Next, specialized stereotactic radiosurgery equipment delivers a high dose of concentrated radiation beams to shrink the tumor or close off a vessel. Treatment is administered in short treatment sessions and is typically completed in one to five sessions. Patients are able to resume normal activities almost immediately with little or no side effects.

Conditions We Treat in the Long Island, New York area

Arteriovenous Malformations
Stereotactic radiosurgery is highly effective in treating many arteriovenous malformations (AVMs). Used as a single-dose outpatient treatment for AVMS that are in areas that are difficult to reach by surgery, stereotactic radiosurgery safely irradiates blood vessels in the AVM, leading others to complete resolution over the course of several months.

Spinal Tumors
The Long Island, NY, neurosurgeons at NSPC’s Stereotactic Radiosurgery Center utilize stereotactic radiation technologies to deliver a high dose of concentrated radiation beams directly to spine tumors without damaging healthy tissue around it. Unlike surgery that is used to remove tumors, stereotactic radiation treatment distorts the DNA of cell tumors, causing them to lose their ability to reproduce and retain fluids. 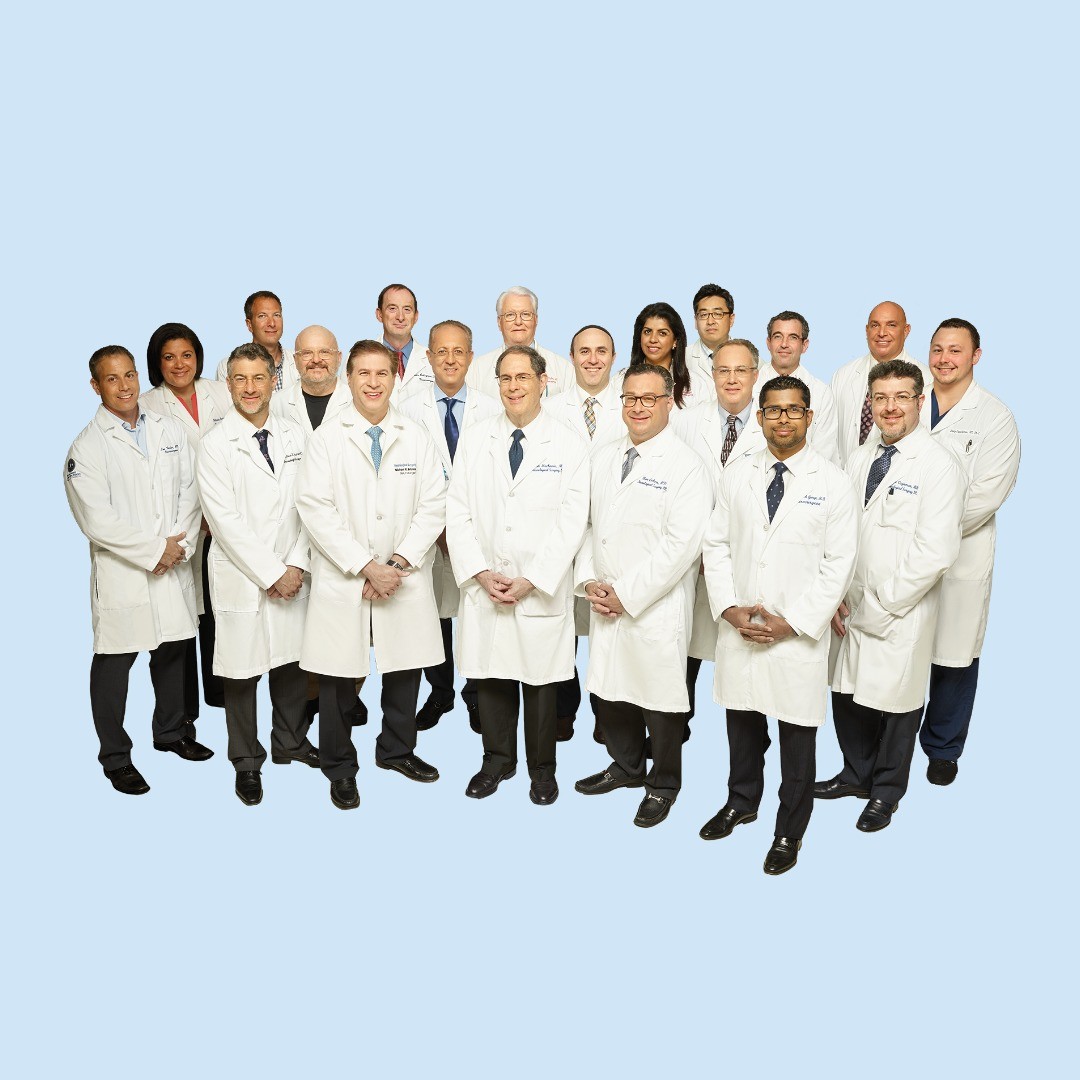 Specializing in the Most Advanced Procedures

The award-winning specialists of the Stereotactic Radiosurgery Center are world-renowned for ground-breaking treatment using the most advanced technologies.