A 35-year-old female presents with severe low back pain and progressive left leg pain. She had initially presented nine months prior with mainly low back pain with mild left leg symptoms. She had an MRI (Fig 1) demonstrating a transitional L5 lumbar vertebra. This L5 vertebra is sacralized in that it is more anatomically associated with the sacral level with a rudimentary disc between it and the segment below. Because of the rudimentary disc there is very little movement at that level, hence more stress is put on the segment above. 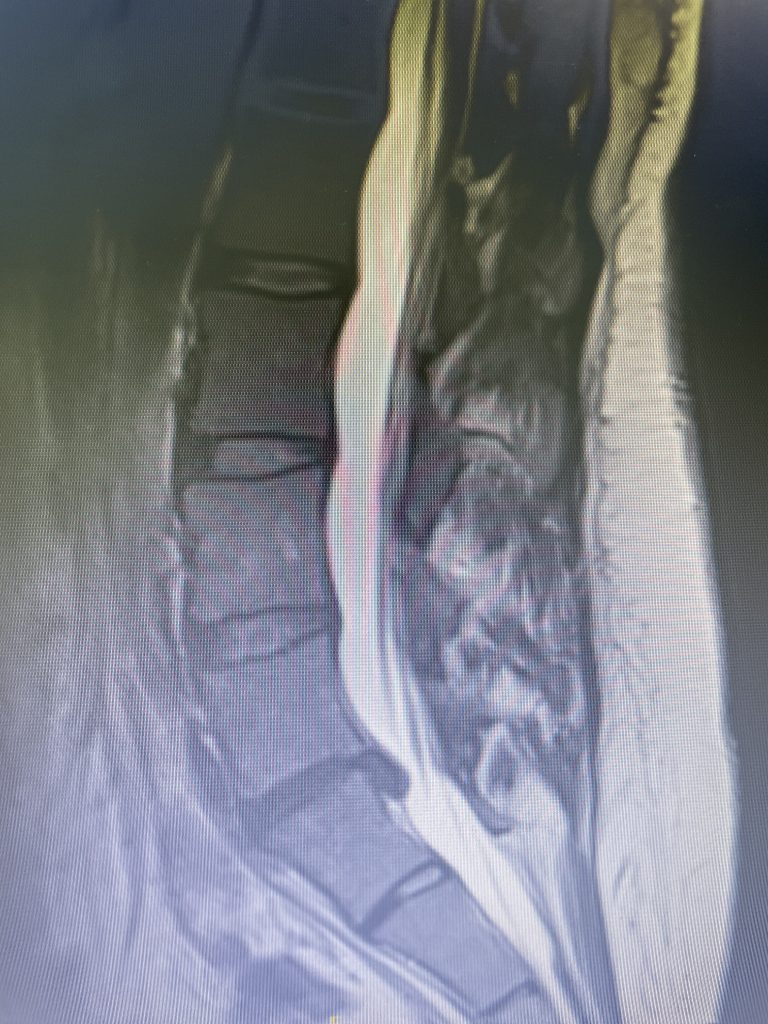 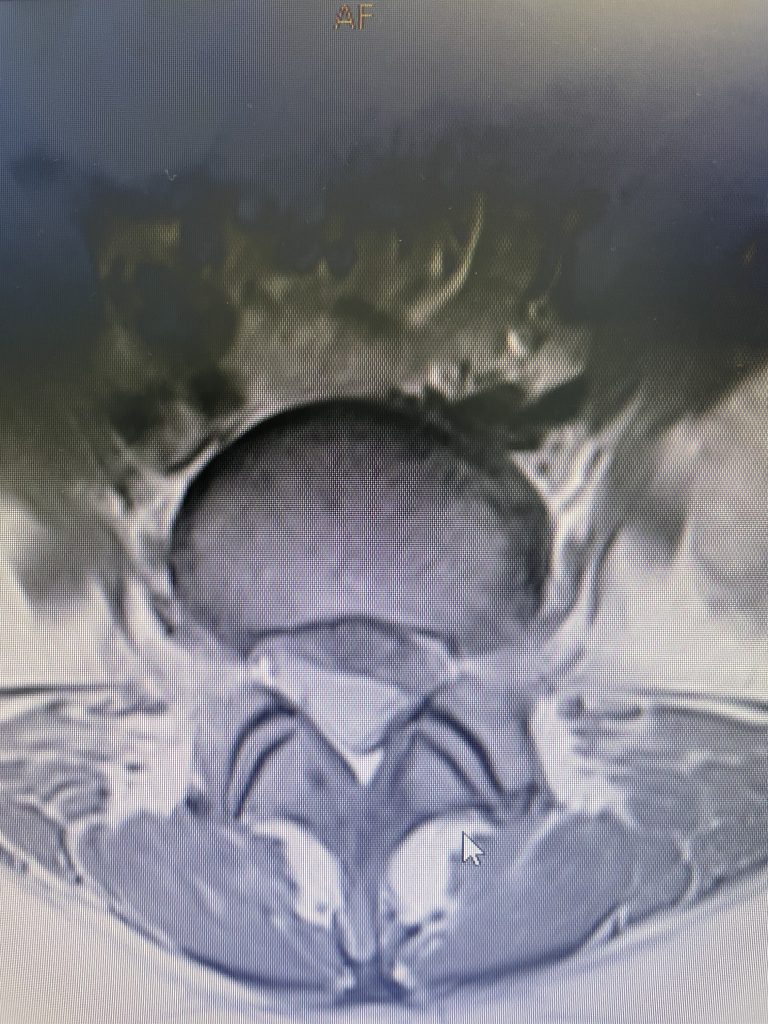 As a result, the patient has developed severe degenerative disc disease with collapse and a retrolisthesis above. There is also a left sided disc osteophyte complex that is causing foraminal stenosis and mild thecal sac compression. Up to this point, the patient had failed all means of conservative management including physical therapy, epidural injections, and medicine. Because of the current worsening of left leg pain another MRI was performed which demonstrated a significant increase in the disc herniation with severe thecal sac compression and nerve root compression (Fig 2). It was decided to schedule the patient for decompression, discectomy, and fusion because of the progression of disc herniation and retrolisthesis. 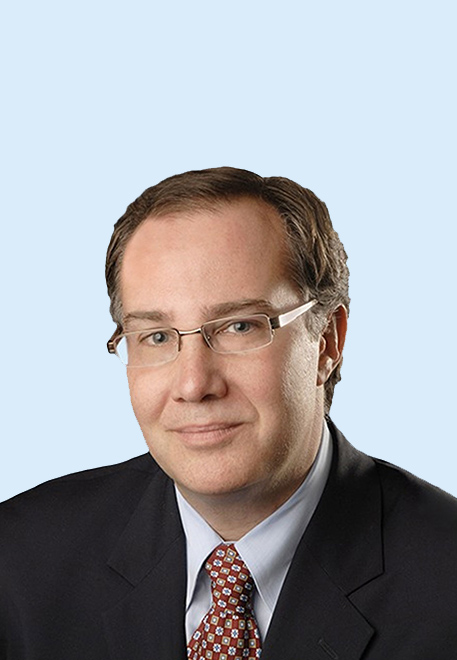