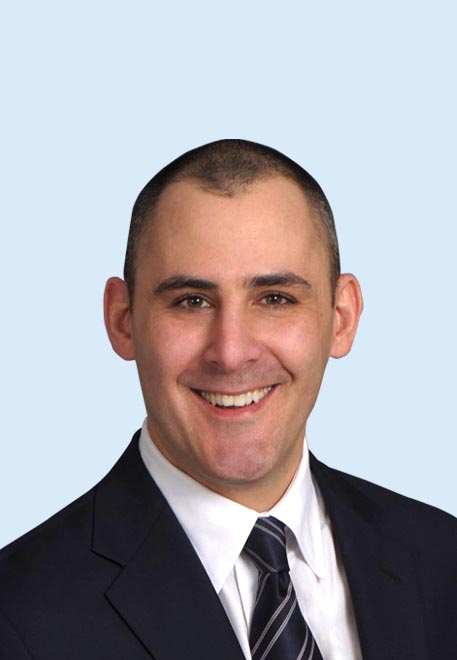 Dr. Birk uses the most innovative procedures to minimize blood loss, soft tissue injury, and enhance recovery. These include minimally invasive discectomy, laminotomy and fusion as well as image-guided intraoperative navigation. He is one of the few neurosurgeons on Long Island who performs endoscopic spine surgery. Endoscopic spine surgery does not require stitches and almost eliminates bleeding and post-operative pain. The use of this advanced procedure allows patients to return to their normal activities in the shortest amount of time.

A third-generation physician, born and raised in the Washington, D.C. area, Dr. Birk received his undergraduate degree from St. John’s College in Annapolis, MD and Santa Fe, NM where he studied philosophy, math and literature. He earned his medical degree from the Columbia College of Physicians and Surgeons in New York City and completed his neurosurgery residency training at the University of Illinois at Chicago College of Medicine (UIC), where he also served as the Chief Resident. During his training, Dr. Birk received UIC hospital’s highest award for excellence and was nominated for employee of the year.

Dr. Birk then joined SUNY Stony Brook University Renaissance School of Medicine as an Assistant Professor of Neurosurgery and Director of the Stony Brook Neurosciences Spine Center. There he helped lead a large team of scientists and engineers from several large universities to pioneer the future of spinal implant technology and make spinal fusion obsolete.

"He was compassionate, he was genuine, he cared, he listened..."

Over the course of his career, Dr. Birk has published multiple articles in peer-reviewed journals, given talks at national conferences and authored multiple case reports and textbook chapters. Now Dr. Birk brings his clinical skills, knowledge and years of experience to NSPC while remaining actively involved in academics and research as Adjunct Professor of Mechanical Engineering at Stony Brook University.

We can help you find a doctor. Call 1-844-NSPC-DOC or browse our specialists.