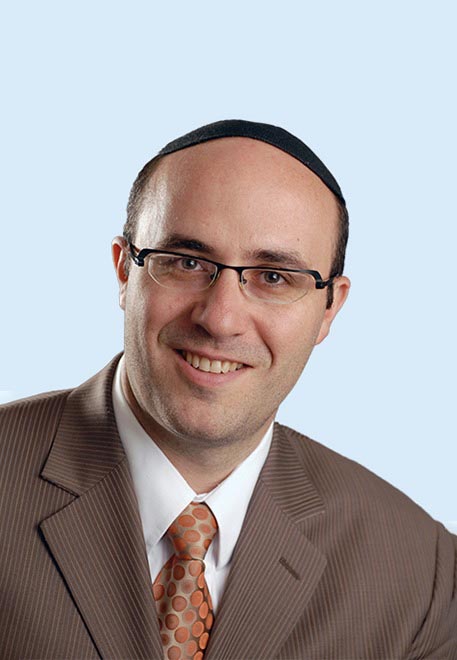 Gad E. Klein, Ph.D., is a neuropsychologist who specializes in the cognitive aspects of various neurological disorders including epilepsy, movement disorders such as Parkinson’s disease, as well as brain tumors and dementia. He also evaluates the cognitive and behavioral sequelae of traumatic brain injury and stroke. Dr. Klein is also an expert in advanced neuro-imaging techniques such as functional MRI, as well as the intracarotid amobarbital test (Wada test) and electrocortical stimulation mapping. These procedures enable accurate brain localization of motor and sensory function, as well as higher-order cognitive functions such as language and memory in order to minimize post-surgical functional deficits in patients undergoing brain surgery.

Dr. Klein received his undergraduate degree in psychology from Yeshiva University in New York, NY. He received his doctorate in neuropsychology from the CUNY Graduate Center and went on to complete an internship in clinical neuropsychology at the North Shore-LIJ Health System. Following this, he completed a two-year postdoctoral fellowship at the LIJ Epilepsy Center focusing on the neuropsychological aspects of epilepsy and functional neurosurgery. During this period he also received advanced training in functional neuro-imaging at the Martinos Center for Biomedical Imaging at Massachusetts General Hospital in Boston.

Dr. Klein has conducted research studies exploring the use of functional MRI for localization of language function in the brain and to help find biomarkers of affective disorders in patients with epilepsy and depression. He has published numerous articles in peer-reviewed journals in both cognitive and molecular neuroscience. Dr. Klein is a member of the International Neuropsychological Society, American Psychological Association – Neuropsychology Division, American Epilepsy Society, and Society for Neuroscience.

Moyamoya Syndrome
We can help you find a doctor. Call 1-844-NSPC-DOC or browse our specialists.